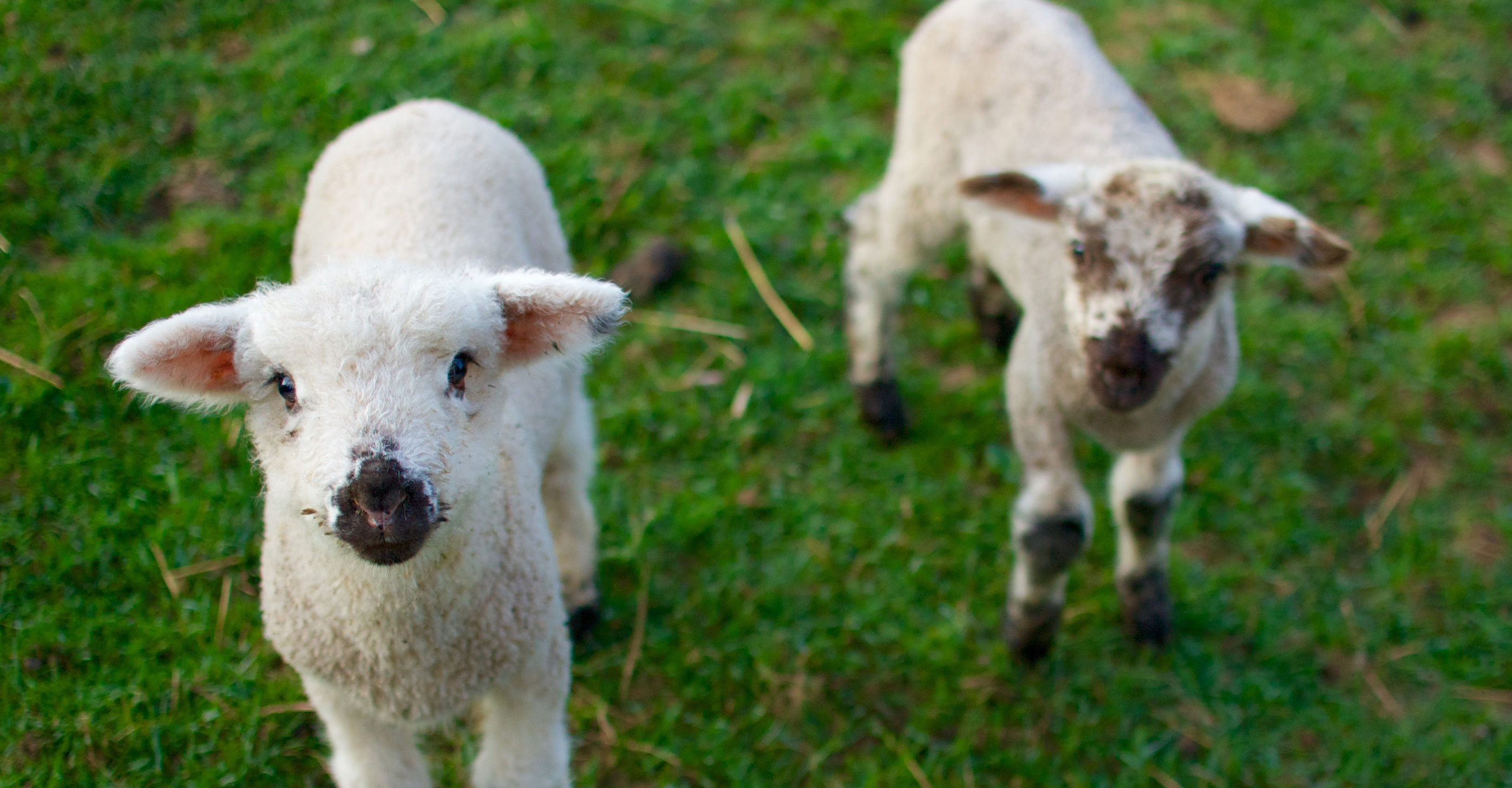 I did three of those things. Almost did most of them.

My intentions for 2015 year were vague: be more compassionate and bring happiness into the world.

I’m pretty sure I was successful in doing those things.

Having quit my full-time job in December 2014, I had a lot of free time last year and I spent a lot of time reflecting on my goals and intentions. Definitely a ‘first-world-problem’, but quitting my job was also the shedding of an identity. I could no longer introduce myself as, “Mandy, a web designer.” I was free from a job title but this left me feeling that I needed to define myself.

I have no clue how many self-help books I read last year trying to find my new purpose but my favorites were:

My walls are covered in goals and intentions to remind me of what I’m hoping to move towards. My time was so open and free, I wanted to make sure it counted and that I didn’t forget what I really wanted to accomplish and feel.

My main goal for the year was to travel and travel we did! We fell in love with Oregon and are making plans to move there in the next few years. We worked on a farm in West Virginia, visited my mom in Pittsburgh and took a road trip down the Blue Ridge Parkway. Right before John started school, we took a trip to Colorado to visit my sister and headed to Alaska from there. Here’s a smattering of photos from our trips last year but if you want to see and read more about them, head over to our blog, Off to Earth.

I thought working on the farm would dissuade me and my husband from this crazy dream I developed a couple of years ago to start my own alpaca farm. I thought it would be way too hard and I would be over it in a day or two. And it was really hard but I loved it. I wanted to stay forever, waking up with the sun, working in the fields and with the animals until I was so hungry I couldn’t stand it, eating lunch and working again until I was so tired I could fall asleep in my dinner.

I tried here and there to illustrate the children’s book John had written, but again, never got anywhere substantial. I don’t know why my heart isn’t in it.

Alpaca after a shave

I took an online course to learn how to write a song, but never got anywhere.

I read about 15 more books last year than I had in the previous year. Goal met!

I did yoga a lot, but definitely not every day. Sometimes not even weekly. I’m still working on it. This goal goes hand-in-hand with better posture.

The mushrooms are going to have to be a 2016 goal. We’ve got the log plugged with shiitakes, ready to go!

The last goal somehow managed to happen. I struggled with it all year, not sure where to start, not sure how to come up with ideas and then actually knit them. Winging it when it came to knitting just wasn’t happening in my brain.

So honoured to be invited to curate a knitwear collection for @KnitNowMagazine. ‘A Slow Moment’ details here: https://t.co/PxPkoN7MGr

Then I saw a call for submissions for a collection that Kate from A Playful Day was curating for Knit Now magazine. At first I thought there was no way I could ever get into a magazine — I hadn’t even written one pattern yet! And I’d probably have to knit faster than I am able to meet a deadline. But then I learned that a submission is only a sketch, a swatch, and some written ideas. I could do that. And there’s no way they’d pick me anyway, right?

I submitted an idea. And I was actually commissioned!

I knit my sample like a mad man and shipped it off to the UK. It should be published in April, but must be kept a secret until then! It’s a small step, but one that really helped to boost my confidence.

In between traveling, I started volunteering on a weekly basis at the Audubon Center for Birds of Prey and volunteering irregularly at other places when the opportunity arose. It’s been a great way to meet like-minded people and generate compassion.

Photo taken on Monday of Owen, the barred owl

I also decided to stop eating meat unless I knew it was humanely raised or wild-caught. I started paying more for eggs from pasture-raised chickens instead of saving a few bucks on eggs from chickens kept in tiny cages. The switch to eating meat (usually fish) only once per week or less was not difficult, though I thought it would be.

In the gaps, I’ll still be teaching at Valencia, doing a bit of freelance web design (still my most lucrative source of income), volunteering, and coming up with a plan for moving to Oregon, including purchasing land for a farm.

This site uses Akismet to reduce spam. Learn how your comment data is processed.